I have done some digging into the book and the findings are not encouraging. Apparently this is not a new book for the English-speaking market but merely the translation of a Spanish language biography that was published a few years ago. It’s also apparently little more than a public relations piece for Carlos Slim.

For those of us interested in learning how he wheeled & dealed his way to richest man in the world, there will be more waiting. It will most likely be years before a credible biography comes out.

As soon as I saw this cover last year, I had a sneaking suspicion that the book was going to be a dud. 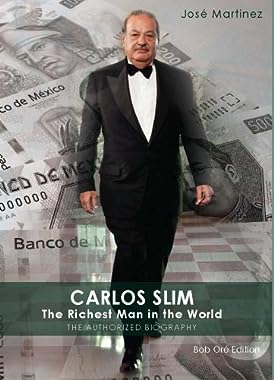 One Response to The New Carlos Slim Biography