A Most Violent Year

When it feels scary to jump, that is exactly when you jump. Otherwise you end up staying in the same place your entire life … and that I can’t do.

As I have bemoaned before good business movies are almost as scarce as hen’s teeth. Now we finally get another good one for our list of Top 10 Business Movies, A Most Violent Year. This is a real gem. In it Oscar Issac plays Abel Morales an honest business man and budding tycoon building a home heating oil delivery empire in New York City. 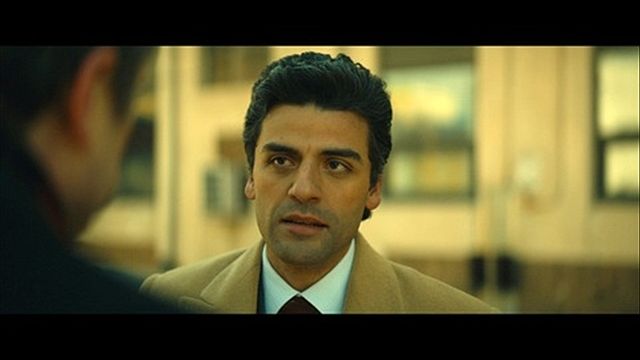 You can probably already guess where this is going. Some unknown party is jacking his trucks in order to steal the oil. Each truck carries about $6000 worth of the stuff in 1981 money. These thefts are starting to take their financial and psychological toll on the company and its Teamster’s Union drivers. On top of that a District Attorney who has been given the task cleaning-up this corrupt industry is gunning for Abel’s company with the intention of making an example out of it. These two problems culminate in Abel’s loan application for a critical acquisition being turned down by the bank. This puts Abel’s entire world in peril.

This is not an action movie where the hero solves his problems by killing all the bad guys. There’s no climactic shootout. Rather it’s a 2 hour study of a how a determined never-give-up immigrant entrepreneur responds to a trifecta of potentially lethal business problems in a real life manner. Despite the title, the violence is minimal so don’t let that fear keep you away.

I won’t say anymore at the risk of providing spoilers. Just go see it if you enjoy realistic portrayals of business and entrepreneurship.