The Profit: Marcus and Eco-Me

After the last two train wrecks, Hank Maarse and Planet Popcorn, I had a good vibe about Eco-Me just five minutes into the episode. It was also obviously time for a business that could actually be saved by our hero. (It’s pretty safe to assume that Marcus and CNBC pick a few bad apples for purely entertainment reasons in the same way that Lord Sugar and The Donald include a few bunglers and villains among their apprentice candidates. After all, if there isn’t some drama no one will watch. 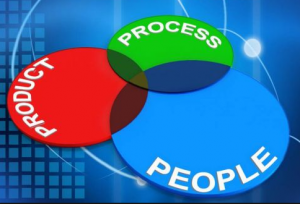 The Eco-Me and Car Cash episodes are top-notch illustrations of what those who wheel and deal in small businesses do to grow them and, thereby, increase their valuations. Marcus calls his approach People, Process, and Product because he finds ways to improve all three. Or is it Product, Process, and People? Either way it’s an effective framework for analyzing a company and identifying the low-hanging fruit for quick jumps in valuation.

When Marcus looked at the company through the Product lens, he quickly realized that the product line needed to be rebranded. So he brought in a professional to redesign the labels and packaging. He also got rid of the confusing names that the company had given individual products. David, Emma, Gondalfo, etc.

Then he looked at Eco-Me through the Process lens and came to the decision that its glacially slow labor-intensive bottling system had to be immediately replaced. He invested $180,000 to automate the process and increase production from 1200 bottles per day to 1200 every 20 minutes. This increased capacity is the key to quickly taking the company from a mere $500K in sales to $10 million.

Finally, Marcus took a look at the Eco-Me team and realized that its one-woman sales department was not up to the job if they were going to shoot for a 20X increase in sales. Rather than shifting her as owner to another position he decided to support her in becoming a more effective salesperson by providing sales training. (By the way, I was very impressed by how Marcus stepped in when the presentation to the hotel chain fizzled out out and turned it into a sale.)

So, let me ask you. Are you starting to see a pattern here in how serial company buyers (i.e., tycoons) fix them up?

It’s a lot more fun than sitting at a computer 15 hours a day coding an app or yet another Facebook wannabe. 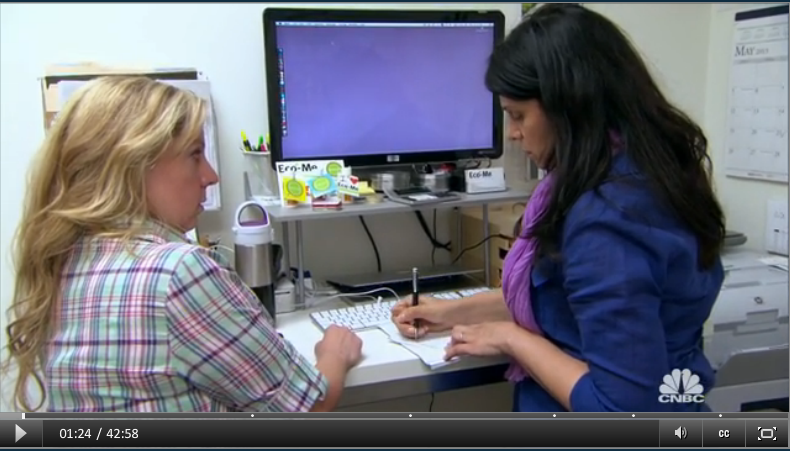 The Eco-Me partners minus Marcus Lemonis.

2 Responses to The Profit: Marcus and Eco-Me